Are any of these Operas sound familiar to you?

Are these Operas sound familiar to you?

It is incredible how many piano teachers have heard from their piano students the request to play Arias from Operas believing they were actually written originally for singers!

Even in the ABRSM syllabus, I saw a case of arrangements from arias from famous operas. Not long ago, the song of the toast, "Brindisi", appeared in the Grade 1 ABRSM syllabus.

This does not come as a surprise, as many of the most famous songs are known almost intuitively by piano students, but we should at least know the most famous operas, so we are prepared to answer our students' questions.

Let us focus on Cavalli's most popular Operas

1. Let us start with "Il Giasone" It was known as the single most popular Opera of the 17th Century and was first premiered in Venice in 1649.

2. The second on our list is "Erismena", which was a big hit in 1655 but in time, its popularity declined, unfortunately.

3. The third, "La Calisto", has won its proper place as although it was performed for the first time in 1651,  it has grown in popularity and subsequently was revived in the 20th Century.

4. Following we have "La Didone", Cavalli's third of 27 operas. This Opera saw the light in 1641 at the San Cassiano Theatre in Venice.

5. Last but not least, we have "L'Egisto"; This was Cavalli's seventh Opera and performed throughout Italy, although it was first seen in 1643.

All his operas contain drama, passion and overall, skillful singers. It is mainly with small ensembles, not enough to be called orchestras, but enough to give us brilliant accompaniments, especially in the main songs, called "Arias".

Cavalli managed to give to the world unique operas, from dramatic to humorous. He is considered to be one of the most prominent composers of the Italian Baroque period. 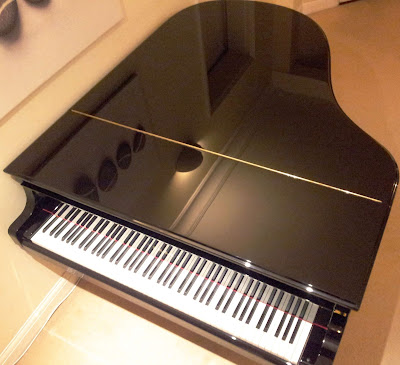